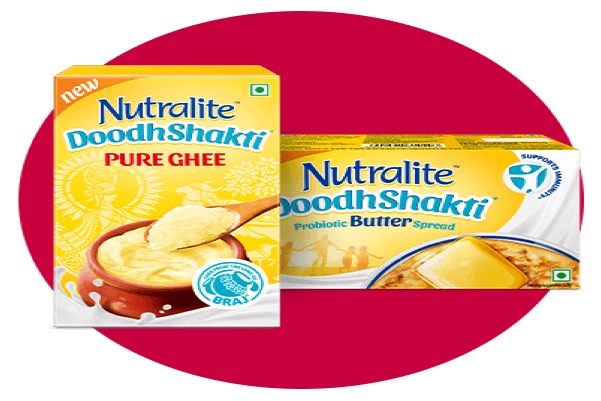 With a focus on grabbing a bigger share of the packaged food business, Zydus Wellness is targeting the ghee segment. It has also been ramping up its overall direct distribution across urban and rural regions.

The company recently launched ghee and probiotic butterspread under the brand Nutralite Doodhshakti.

Tarun Arora, CEO, Zydus Wellness said, “In the past, the ghee franchise was more focussed on sales at CSD stores and in bulk packs with a B2B focus. But now we are focussing on reducing bulk sales and increasing the retail sales. We are rolling out Nutralite Doodhshakti ghee across modern trade, general trade stores and e-commerce across the country. In the next few months, we will be rolling out a new route-to-market strategy for the urban markets.”

The company’s initial focus is to grow sales of the brand in the North and the West regions and gradually across the country.

“In the past one year, We have ramped up our direct distribution by more than 50-55 per cent since July, across both rural and urban regions,” he added.

According to a research report by ICICI Direct, the company will increase its direct distribution reach to nearly 0.5 million outlets by the end of March. The company’s net sales in the December quarter grew by 15.6 per cent led by strong double digit growth in Sugar Free and sustained growth in other brands, the report added.

Meanwhile, the company is also looking at strengthening its market share in the malt-based beverage category with brand Complan.

Arora said the company is investing significantly behind the brand to grow its penetration through ramped up distribution and stronger consumer engagements. “As of February, Complan’s distribution crossed the 5.5 lakh outlets-mark, which is the highest distribution in the past three years,” Arora added.