When would the fortune of dairy farmers be unlocked ? 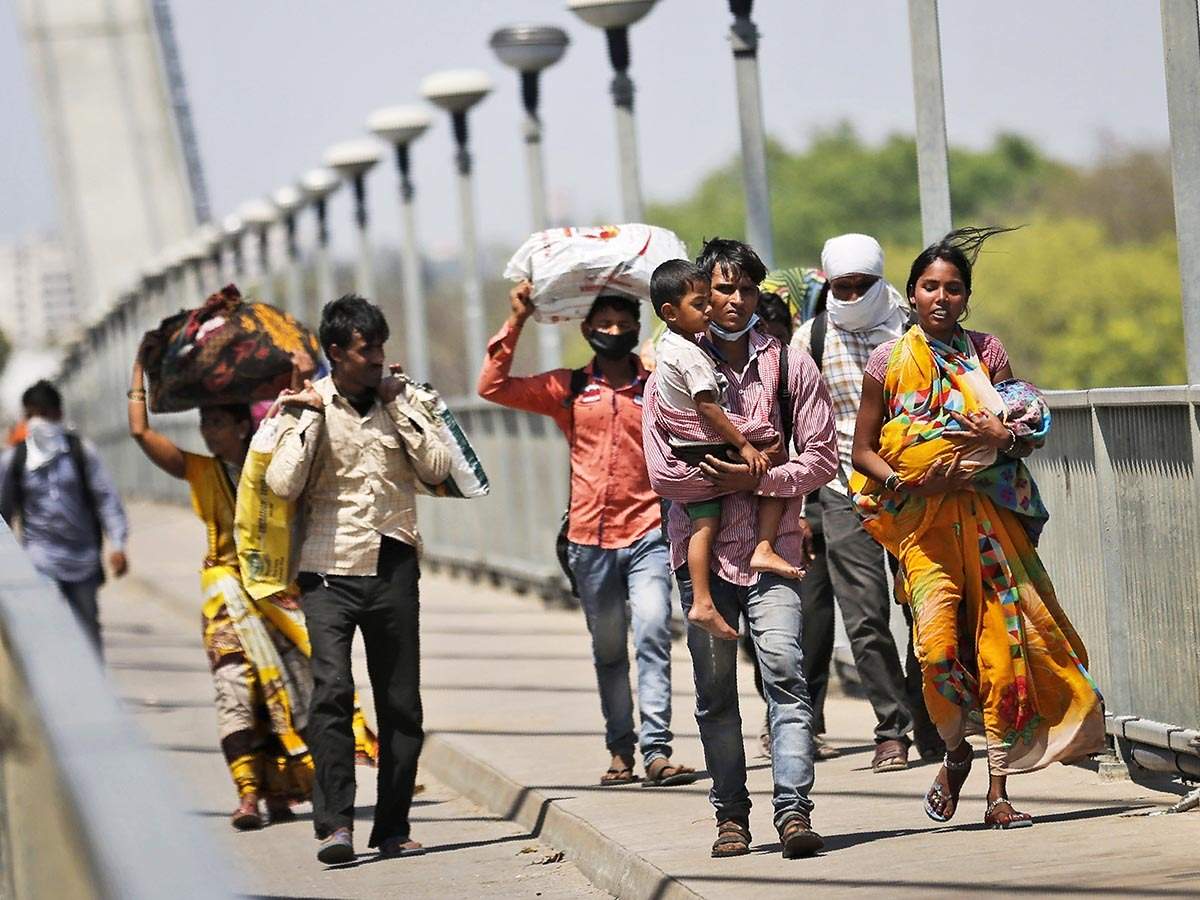 Last fortnight was full of promises, schemes, increasing cases of COVID, opening of sweet shops, slight increase in dairy commodities prices, slight increase in milk prices around Eid time and above all an announcement for completion of lockdown and beginning of unlock.
All stakeholders from dairy industry began their anticipations on how could the schemes announced during the budget session would be implemented and benefit the dairy eco system to perform with more vigour and vitality in  post COVID era. When the government offices were contacted then we were informed that the policies are getting framed and soon will be announced in details. Looking at the status of what the industry could demand and what the government could do , I remember the lines which I read somewhere ;

I think that our respected finance minister is living the above mentioned quote under current situation. Mr R S Sodhi MD Amul is very optimistics on dairy animal husbandry infrastructure fund. As per him that with Rs 15000 crore fund would not only build 5 Crore litres per day of extra capacity for milk processing but  would generate 30 lakh more jobs acros dairy supply chain. Mr Sodhi also shared the advertising insights gained by Amul by sponsoring Ramayana and Mahabhatrata at DD National during lock down period. As per him it gave multifold benefits as against investing the same amount in IPL series. Icing on the cake was that the deal with DD National was closed at very competitive rates which were multiple times lower than the IPL final matches. On 16th April Ramayana on DD national became the most viewed program on earth with around 7.7 crore viewership for a single epiode.
In Maharashtra, the state led scheme to collect and convert 10 lakh lpd of milk in SMP has not even achieved 50 % of its tagret. The deadline for this scheme was May 31st which has already passed. The milk procesing plants who were converting the milk into commodities are not yet paid and the state government is saying thet they have not received the documentary prooof from the processors for paying to the farmers and collecting milk. In Maharshtra state it has not happened for the first time when the state government is holding payment due to  lack of documents. I think in future more transparent and IT led solutions would resolve such deadlocks between the industry and government. In this situation it is only the dairy farmer who suffers the most. Such situation is leading to farmers shifting to poor feeding to the animals , which may impact the milk production in the state by 4-5 % in this year.

In Punjab also a similar situation has occured and farmers are not getting right price for their produce as well as a large number of smaller plants are not operational . It is high time for all the state federations in the country to stand guaranty for the future of dairy  farmers who are enrolled with their Unions to begin with.
The request for adding dairy related labour under MNREGA has again surfaced up as large number of migrants are returning back to their homes. We shall have a separate blog on this issue in our next edition. By covering dairy farming related activities including feed and fodder cultivation under MNREGA, all existing medium and large dairy farms would also become viable with reduced cost of labour .
Two major shuffle occurred in the corner offices at FSSAI and NABARD. Mr Arun Singhal IAS has takenthe charge of CEO. He comes from ministry of health and child welfare and has been the brain behind a lot of disruptions in medical education in India .

Sh G R Chintala has joined as Chairman of NABARD, a regulator of all cooperative and agriculture banks in India. He has been part of NABARD only and served as Managing director of NABARD Financial services  also which is a subsidiary of NABARD at Bangaluru.

At the end I am pleased to announce the launch of our own channel exclusive for Dairy related news and information. This channel is available on website where you can look at the daily news with other relevant contents at    www.dairynews7x7.com.  In order to give you regular updates on dairy sector, we have created a youtube channel https://bit.ly/2Arpq5AYou could subscribe to this channel and get regular updates. We have structured it for 7 news from last 7 days to be launched every sunday at 7 AM. Above all you will need to spend not more than 7 minutes to get the update.

I once again thank all of you to be a great support and inspitration behind all our actions.
Happy e learning and e watching too once you subscribe to our channel dairynews7x7 at the link provided above.

It is never wrong to do the right thing