US express concern over mandatory BIS feed regulation in India 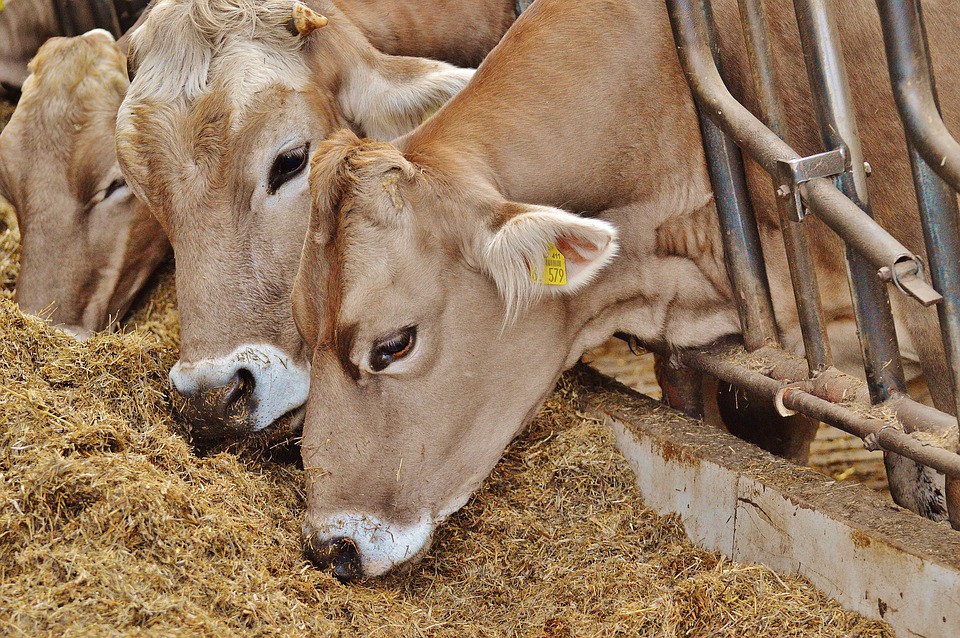 India is the largest producer of milk in the world. Organised sector dairies process around 35-40 % of available surplus milk . FSSAI, the food regulator in India conducted a nationwide milk adulteration survey in 2018.

The survey findings showed presence of 5.7% aflatoxin M1 in milk with higher share by the organised sector. Antibiotics and drug residue were present in 1.2% of the samples . Only one sample contained pesticidal residue.

In view of such a high contamination of milk with Aflatoxin M1, the regulator brought animal feed under mandatory regulations. All the feed manufacturers were asked to follow BIS standards for making feed. The notification directed the food authorities to enact the regulations from 27th July 2020.

This regulation will cover all kinds of commercial feeds manufactured in India as well as its domestic and imported ingredients . In January 2020, FSSAI also amended its regulation. It stated that Milk producing animals shall not be fed with feed containing animal meat or bone parts. It also includes internal organs, blood meal and tissues of bovine or porcine origin except milk and milk products. Commercial feeds will follow the relevant BIS standard and will use BIS certification mark.

US has expressed its concern on this regulation on feed and banning of use of meat in animal feed . They have submitted a note to WTO showing concern over export of dairy products to India under such situation. US has also asked for more stakeholder consultations before implementing such regulations. US authorities think that the supply chain of major exporters might not get enough time to adjust to such regulations. Covid-19 has also not given enough of time to the existing global players to prepare themselves. The note is suggestive to postpone the implementation of mandatory feed regulation in India beyond 27th July 2020.