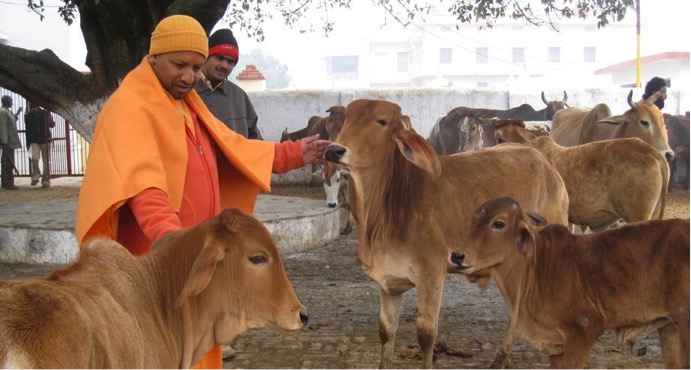 The increase in milk production also seems to be boosting employment in UP. In the last four years, six big companies, including Amul, have invested Rs 172 crore in dairy projects. The other seven companies are also eager to invest here. In addition, 15 investors have offered to set up their units.

Investments in the dairy sector have created large-scale employment opportunities in rural areas of the state. People are constantly moving towards dealing in milk by rearing cows and buffaloes. According to official data, Uttar Pradesh sends 17 percent of India’s total milk production from here to the country.

The government is also ready to promote milk production in the state. The state government is setting up conservation of milch animals and greenfield dairies. Officials said greenfield dairies are being set up in Kanpur, Lucknow, Varanasi, Meerut, Bareilly, Kannauj, Gorakhpur, Firozabad, Ayodhya, and Moradabad districts of UP. Also, four old dairies are being upgraded in Jhansi, Noida, Aligarh, and Prayagraj.

272 crore has been sanctioned by the Yogi Adityanath government for setting up cow protection centres in all districts of the state. The government’s move has led to elaborate arrangements for the conservation and maintenance of destitute and unclaimed cows. Rajasthan is second while Andhra Pradesh is at third number.