UP Govt plans setting up a dairy in every district : CM Yogi 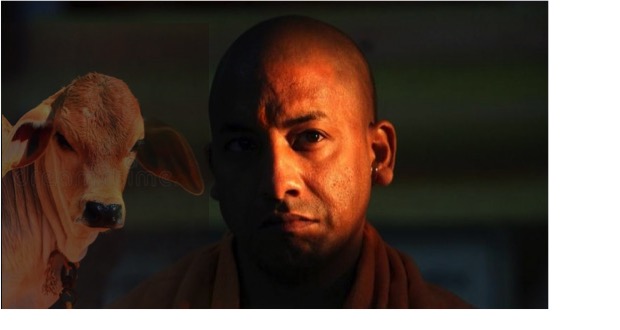 To boost the state’s rural economy, the UP government will be opening one dairy in every division in phase-I. Chief Minister Yogi Adityanath said on Thursday on the day of PM Modi ji’s birthday.

During an interaction with dairy farmers, Adityanath said that in the second phase, the target would be one dairy for every two districts and one dairy in every district in the third phase.

He said the government was also in the process of establishing eight Greenfields dairies . One each in Lucknow, Varanasi, Meerut, Bareilly, Gorakhpur, Firozabad, Ayodhya and Moradabad.

The CM added that the government would upgrade four dairies – in Jhansi, Noida, Aligarh and Prayagraj.

Pointing out that Gujarat-based Banas Dairy was distributing bonuses to farmers in that state on the occasion of Prime Minister Modi ji’s birthday on Thursday, Adityanath asked the officials concerned to reach out to the dairy with regard to setting up of new units in UP and also asked them to explore setting up of units to manufacture compressed natural gas (CNG) from cow dung like it was being done in Gujarat.

Shankar Bhai Chaudhary, chairman of Banas Dairy, said they were offering a six-month course for “gau-palan” and “gau-samvardhan” and offered to enroll students from Uttar Pradesh free of cost in these training courses. Also read Shankar Chaudhary announced Rs 1144 crores hike in payment by Banas dairy to member farmers