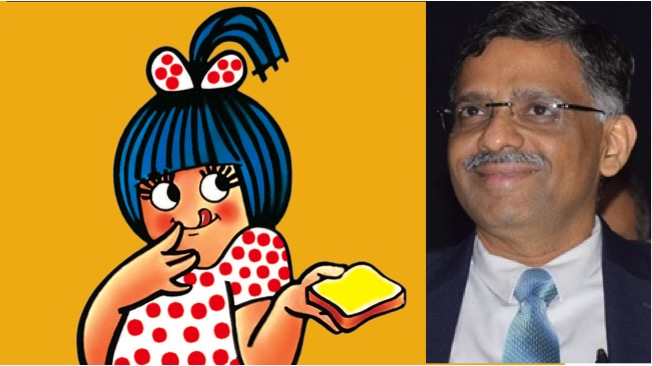 After a year’s break, the board of Gujarat Co-operative Milk Marketing Federation (GCMMF), the country’s largest dairy cooperative, has appointed a chief operating officer (COO).

Jayen Mehta, who was acting as CEO (CGM), has been promoted to CEO of India’s largest food products marketing organization, which markets the brand Amul.In the GCMMF hierarchy, the CEO’s post is next to that of the managing director (MD).R S Sodhi is currently the MD of GCMMF, whose annual revenue is estimated at Rs 53,000 crore (US $ 7 billion).

The board of the GCMMF board unanimously accepted Sodhi’s decision to promote him on January 31 after his second term expired in December 2020, according to reports.Valamji Humbal, the vice chairman of the GCMMF, confirmed the board’s decision.

The position was vacant after KM Jhala, our former CEO, retired.According to Humbal, we’ve unanimously accepted the plan to welcome Jayen as CEO.

Jayen has been associated with Amul for the past 31 years.From April-September 2018, he was in-charge MD of Amul Dairy, Anand, and is now GCMMFs candidate on the board of Mehsana, Sabarkantha, Banaskantha, Panchmahal, and Valsad milk unions, all members of the federation.

Jayen, a gold medalist from the Sardar Patel University in Vallabh Vidyanagar, is an alumnus of the Institute of Rural Management, Anand.