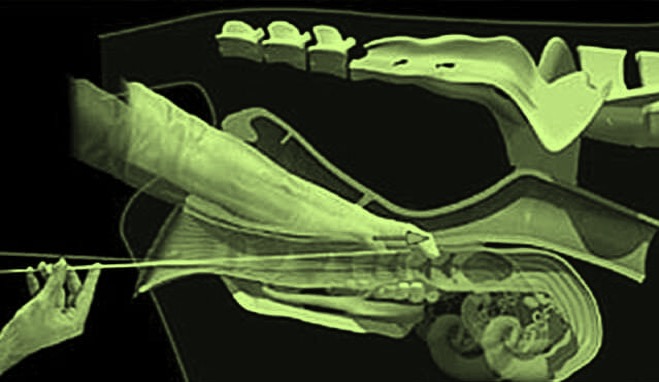 The Supreme Court on Friday asked the government to respond to a plea to ban Artificial Reproduction Technique (ART), including Artificial Insemination (AI), used on livestock and other animals.

A Bench led by Chief Justice of India Sharad A. Bobde issued notice to the government, the Animal Husbandry Department, the Animal Welfare Board of India, and the National Biodiversity Authority

The petition was filed by Madurai resident Dr. S. Venkatesh.

The petition said ART performed on livestock/animals without any proven biomedical need was cruel, illegal, mala fide, and contrary to the established principles of law. It said invasive techniques were used on animals which were not even anaesthetised to the pain but merely restrained physically.

“Reproduction is a basic natural and biological need as well as urge of all living beings… No authority can arbitrarily trample or destroy the rights or needs of any living being including animals by means of policy or practice, which in itself against nature and natural principles,” the petition said.

Bypassing and preventing natural mating, and artificially reproducing as a principle/policy is by itself cruel, not to mention the cruelty or pain inflicted by the artificial process and the methods of reproduction in animals, it said.

The petition said ART is violative of the Prevention of Cruelty to Animals Act, the Biological Diversity Act, the Environment (Protection) Act, and several Articles of the Constitution.