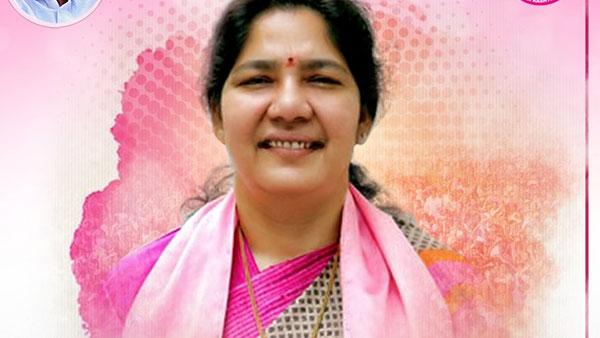 Plans are afoot for promoting dairy development in Mahabubabad and Dornakal constituencies. Minister for Women Development and Tribal Welfare Satyavathi Rathod revealed in a video-conference on Thursday.

The Tribal Welfare Minister said that the Rs 10-crore dairy development project that gives a fillip to the tribals . This scheme is launched in Mahabubabad and Dornakal on a pilot basis. Later, the project would be implemented in other areas where the tribal population is predominant, she added. Also read Telangana government interested in boosting milk production in the state

A fund of Rs 163.67 crores has been created for development of tribals in the state. This fund will be used for the distribution of milch cattle and conversion of single phase to three phase electricity . The conversion of electricity from single phase to three phase will be done in 2,221 Girijan villages . It would be taken up with an estimated cost of Rs 117.82 crore initially, Rathod said. In all, the government has allocated Rs 300 crore for the purpose, she added. Also read 240 crores mega dairy in Telangana state : Talasani Srinivas Yadav, animal husbandry minister

“As reported in Thehansindia .com”