No more dairy farms and Gau sheds inside towns and villages : CPCB 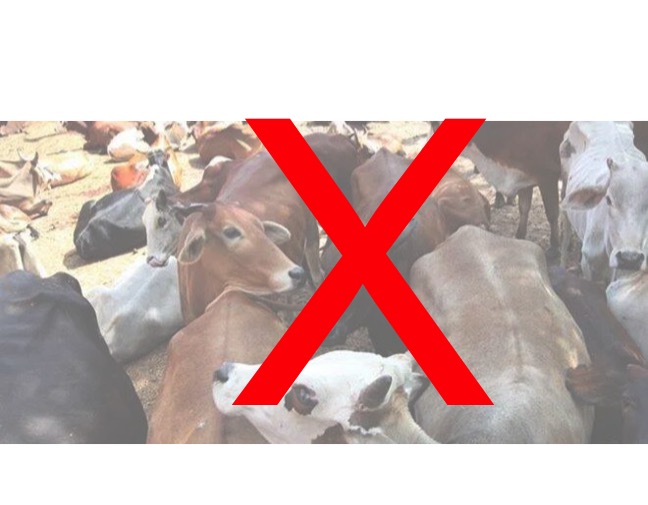 NGT Chief Justice AK The CPCB said this while presenting guidelines ready for dairy farm and cattle control in front of a bench headed by Gial. Under the new guidelines, dairies and dairies will be allowed to open within 200 meters of the town or village where the population will be. Not only that, with the exception of rivers, ponds, lakes, one can open a dairy farm or cow herd at least 500 meters away from hospitals and educational institutions. Similarly, it will be allowed to open 200 meters away from national highways and canals.

According to the guidelines issued by the CPCB, permission from municipal corporations and other local bodies is also required under the Air and Water Act. The NGT has approved the guidelines issued for opening and controlling cattle and dairy farms and has given the green signal for its implementation. The tribunal, in an application filed on behalf of Nugehali Jaisingh, directed the CPCB to formulate guidelines for controlling air and water pollution from cattle and dairy farms.

The CPCB told the bench that all the states have been sent for implementation of the new guidelines. Dairy farms and cows now have to plant trees leaving a green belt of two and a half meters.

According to the guidelines issued by the CPCB, no more dairy farms or go-sheds can be allowed in flood prone areas. There will be a ban on opening even dairy farms or cows in areas where only 10 to 12 feet of groundwater is available. This exercise has been done to prevent ground water from being contaminated.

21 states have agreed to implement the new guidelines

Registration will be mandatory

After the new rules come into force, it will be mandatory for dairy farms and cowless people to register with local bodies. Also, whether the local agency is following the rules in the strategies, it will not only conduct surprise inspections but also conduct six-month audits. The work will be overseen by the State Pollution Control Board. Dairy farms are divided into five sections. The smallest section needs to have at least 25 cows / buffaloes.