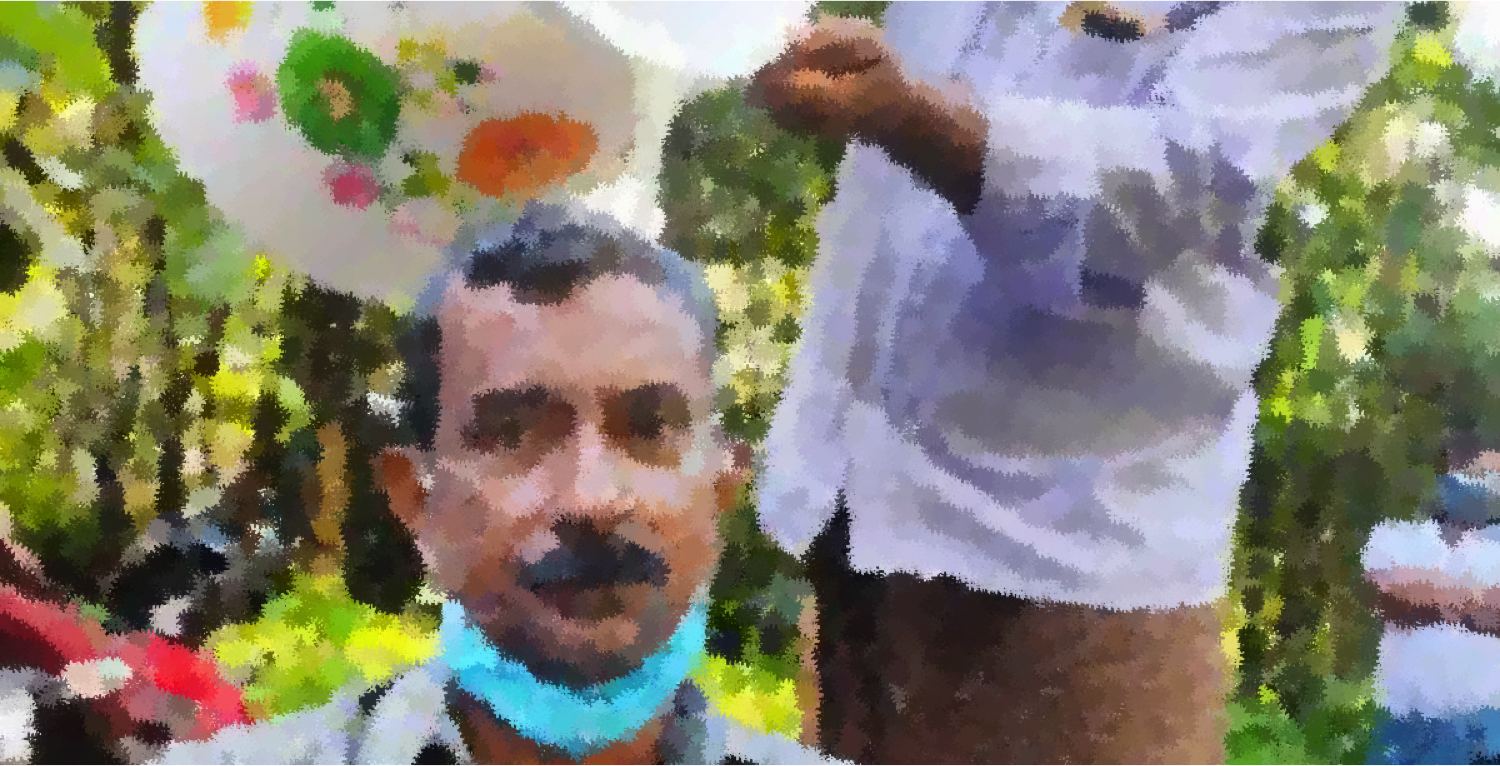 Milma will organise a mass protest at the Palayam Martyrs Column on Tuesday to seek a rollback of the move. Animal Husbandry and Dairy Development J. Chinchurani will inaugurate and light a ‘protest flame’ during the programme that will be presided over by the Leader of Opposition V.D. Satheesan.

Addressing media persons here on Monday, Milma chairman K.S. Mani said the decision to impose tax on dairy cooperatives could break the backbone of a vast majority of dairy cooperatives and also deal a crippling blow to millions of dairy farmers across the country.

He pointed out that the Central Board of Direct Taxes has invoked Section 194Q of the Income Tax Act, 1964, to tax milk cooperatives that generate an annual turnover of over ₹50 lakh at the rate of 0.1% as Tax Deducted at Source (TDS). Apart from procurement and distribution of milk, the income from all allied products including cattle feed sales will be taken into account while calculating tax.

Expenses of cooperatives are met through the profits

The expenses of the cooperatives are met from the profit registered by them after paying procurement price for milk to the dairy farmers. A portion of the profits is also utilised to meet the federation’s welfare commitments including member relief fund, professional education fund, cattle development fund and other charitable purposes. The cooperatives give away 65% of the post-audit surplus to dairy farmers as bonus, he claimed.

Mr. Mani pointed out that the adverse decision came at a time when Milma has been witnessing a steady increase in its sales. The total sale of milk during the Onam festival from August 20 to 23 this year stood at 79,86,916 litres, marking an increase of 6.64% from the same period last year. On the Thiruvonam day (August 21), a record quantity of 32,81,089 litres of milk was sold. This registered an 11.85%-increase from last year. Curd and other dairy products marketed by Milma also witnessed a surge in sales during the period.

He added that the federation has succeeded in meeting the government’s objective of achieving self-sufficiency in milk production. During the last five months, the average milk procurement stood at 15,11,580 litres per day, while sales is around 13,89,841 litres per day.