Milk powder prices have risen by 20% in past two months : R S Sodhi 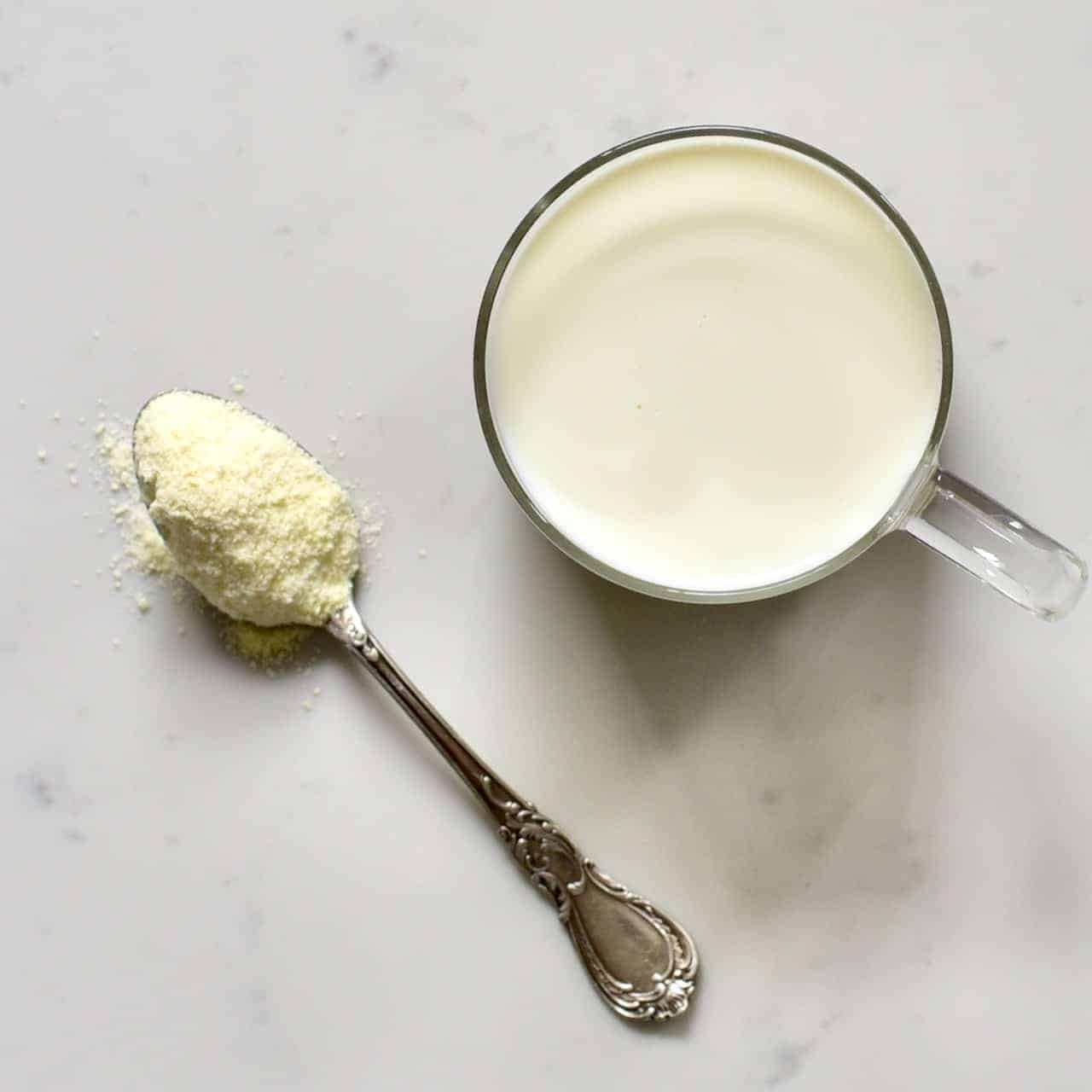 Milk powder prices have risen by 20% in the past two months and are likely to increase further in the next four weeks as demand has revived and supplies from farmers are low, top dairy executives said.

RS Sodhi, managing director of Gujarat Cooperative Milk Marketing Federation, which owns the Amul brand, said the average price of skimmed milk powder (SMP) has risen to Rs 210 a kg, which is 20% higher than the rate in October.

“We expect them to further go up to Rs 300 per kg , as was the rate in the pre-Covid period. There is bullish demand by dairies, bakeries and ice-cream manufacturers, who have started buying for summer,” he said.

Sodhi said milk supply was tight in most of the northern dairies this winter season because procurement by cooperatives and private companies had dropped during the lockdown.

Mrityunjay Kulkarni, director of marketing at Karnataka Milk Federation, said major demand for SMP is from Bihar State Milk Cooperative Federation, which is facing a shortage after floods. The Uttar Pradesh government is buying milk powder and ghee for various social schemes, he said.

“Demand in the hotel, restaurant and catering sectors has touched 90% of pre-Covid sales. Wedding demand has also doubled in the past one month,” he said.

Kumar said after farmers put advanced fertility treatment for cattle on hold during March-June, there was a break in the milk cycle, leading to a drop in production.

“The next 15 days are crucial and will give an indication of where prices will go. As of now, we hear of a drop in milk production in north India even though the flush season has begun,” Kulkarni said.

The flush season in north India, when milk production increases naturally with an abundance of green fodder, starts in November and ends in March.