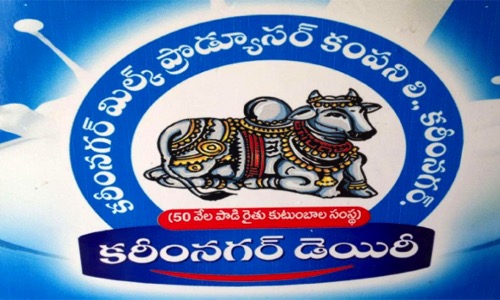 Dairy  farmers of the district now have a reason to rejoice as the Karimnagar Milk Producer Company Limited (KMPCL) management has decided to increase the milk procurement price by Rs 2 per litre and provide an incentive of Rs 1 per litre, in addition to the incentive of Rs 4 per litre that is given by the State government.

Daily farms supplying milk over 50 litres would get an additional incentive ranging anywhere between Rs 1 per litre and Rs 4 per litre, depending on the amount of milk supplied to KMPCL.  A decision to this effect was taken during the KMPCL Board of Directors meeting held in Karimnagar town on Friday under the chairmanship of Ch Rajeshwara Rao. Minutes of the meeting were released to the media on Saturday.