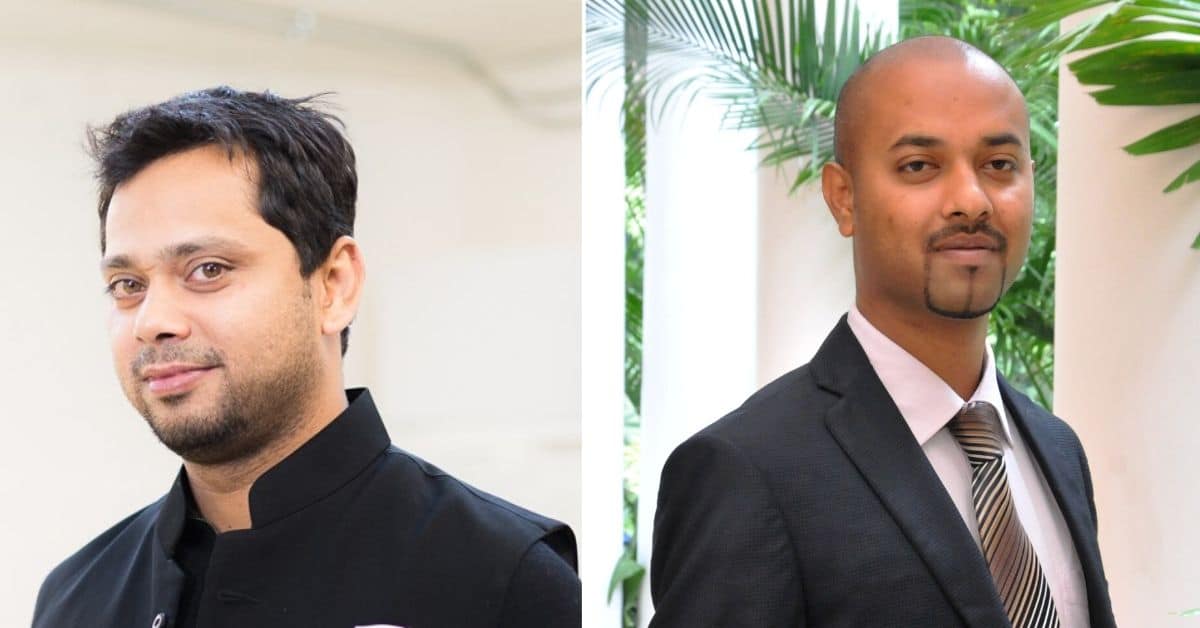 Bengaluru-based agritech startup Hydrogreens felt the problem of fodder shortage while developing Kambala. The founder Vasanth Kamath and Jeevan then decided to provide a low cost solution to farmers for getting green fodder through out the year.

Vasanth, a Civil Engineer, was earlier working as a Director of Innovations at a popular retail chain. He learnt about the fodder shortage problem in India. from one of her women farmer supplier.

Vasanth looked further into it and interacted with small and marginal dairy farmers and landholders in Karnataka, Kerala, Andhra Pradesh, Gujarat, Rajasthan and Odisha.

There have been a large number of schemes and policies by the government to promote feed and fodder production. But none of them seem to be solving the problem on ground level.

Kambala is a low cost farming solution using hydroponics . Cereals, grains and fodder crops could be grown in it.. The product looks like large refrigerator, occupying 3 by 4 feet of ground space and standing 7 feet tall. It has seven racks inside for meeting fodder requirements of seven days in a week.

There are four trays in each rack. These racks are fed with High-protein seeds of maize on weekly basis. Alternately, seeds of wheat or barley can also be used. It takes around a week’s time for green fodder to grow in these trays. This machine could produce 25-30 Kgs of green fodder per day.

Kambala requires around 50 litres of water for 3 days, compared to around  70-100 Litres required to grow just 1 kg of fodder in traditional field cultivation.

Priced at Rs 30,000, each Kambala generates an electricity bill of less than Rs 70 in a year. A solar powered version of machine will be available for Rs 45000. Around 41 units of the solar Kambala are being installed in Anantapur district of Andhra Pradesh. Several other units are already active in Rajasthan, Gujarat and Karnataka. In total, Hydrogreens have installed around 130 Kambala units all over India and benefitted hundreds of farming families.

Hydrogreens is setting up around 25 community fodder stations in Chitradurga district of Karnataka. These are small commercial units, in each of which a Kambala has been commissioned under the patronage of local agricultural non-profits.

Dairy farmers and villagers with cattle can come up to the station every morning and buy the required amount of high-protein fodder for their cattle.