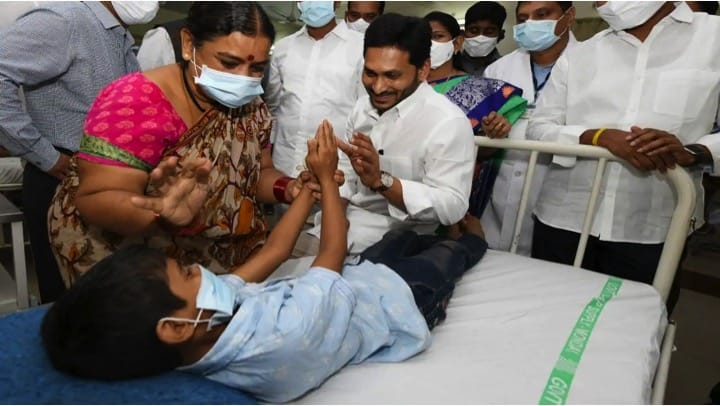 Scientists have found nickel in milk samples taken from an area in India where hundreds of patients fell sick with a mysterious disease a week ago.

More than 600 people in Andhra Pradesh’s Eluru town fell ill, reporting nausea, seizures and fainting. Excessive amounts of lead and nickel were found in the blood samples of the patients.

One person died on December 7.

Two more patients admitted with symptoms of the disease died last week but local health officials said the deaths were not due to the “mystery illness” but other health complications.

A scientist at the All India Institute of Medical Sciences (AIIMS) revealed that nickel was found in milk samples collected in Eluru town.

“Presence of nickel in the milk samples is something which is warning us. It should not be present in the milk samples. It’s alarming,” Avr Mohan, the medical superintendent of District Hospital Eluru, told Al Jazeera in a phone interview.

Mohan, who is also the district coordinator of health services, said scientists were yet to find out why metal was found in milk samples but there was a chance it may have come from pesticides.

“It must be somewhere in the grass or something that the cattle are consuming,” he said.

On Wednesday, Indian media reported that experts at AIIMS, Indian Institute of Chemical Technology (IICT) and other reputed institutions confirmed that residues of pesticides could be behind the outbreak of the mysterious disease.

Authorities are yet to find the source of the lead.

“Lead is not found in other samples. It was found only in the blood samples of the patients,” said Mohan. “The source needs to be identified.”

Indian media reported that officials of the National Institute of Nutrition (NIN), who tested samples of food items including meat, chicken, fish, shrimp and vegetables, found pesticide components in some vegetables.

Authorities said the remaining patients have been discharged and no new cases have been reported since Sunday.