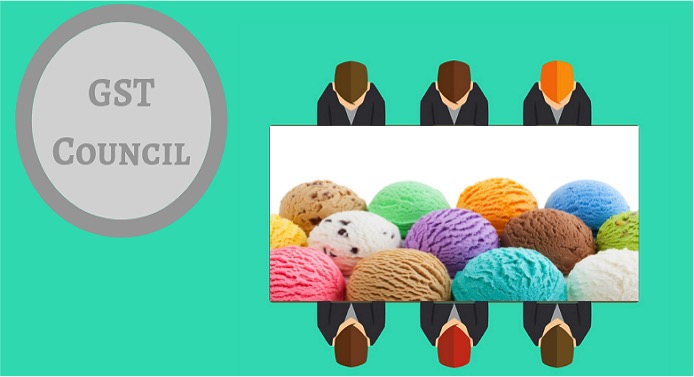 The ice cream sector will have to wait to be included in the Composition Scheme of Goods & Services Tax, with the GST Council referring the matter back to the Fitment Committee.

This issue is critical for small ice cream manufacturers. This February the Delhi High Court said that the GST Council should reconsider exclusion of ice cream from the list of manufacturers eligible for composition scheme within three months. Under the scheme, the assesses, manufacturers and traders of goods have to pay 1 per cent of turn over as tax; restaurants not serving alcohol 5 per cent; and other service providers 6 per cent. Businesses with annual turnover of up to ₹1.5 crore can opt for composition scheme but they will not get the benefit of input tax credit.

According to a senior government official, this issue was placed before the GST Council on Friday.,“It asked the Fitment Committee to examine this matter further,” he told BusinessLine.

The Committee observed that revenue implication of inclusion of ice cream under composition has significant implication as it has high value addition.

“The Committee also felt that there is a need for a detailed study of coverage (inclusions and exclusions) from composition scheme, particularly as regards sectors where there is significant value addition and consumption,” he said.

Another official said that even in pre-GST regime, ice cream sector was not a part of composition in a number of States. Using data provided by Amul, he said that for every ice-cream manufactured of value ₹100, ₹54 worth of milk and cream is used which is exempted from GST. “Total tax paid on inputs worth ₹100 is ₹4.17 which is less than 5 per cent of the value of inputs. Hence, the ice cream manufacturer is required to pay a significant portion of the liability in cash as input tax credit is low,” he said.

According to 2019 data, the Indian ice cream market is around ₹15,000 crore. Brands such as Amul and Kwality Walls dominates the market with nearly three-fourth of the share. There are other big players such as Vadilal, Naturals, Havmor, Mother Dairy etc. However, there are many small vendors operating locally who may have turnover of up to ₹1.5 crore.