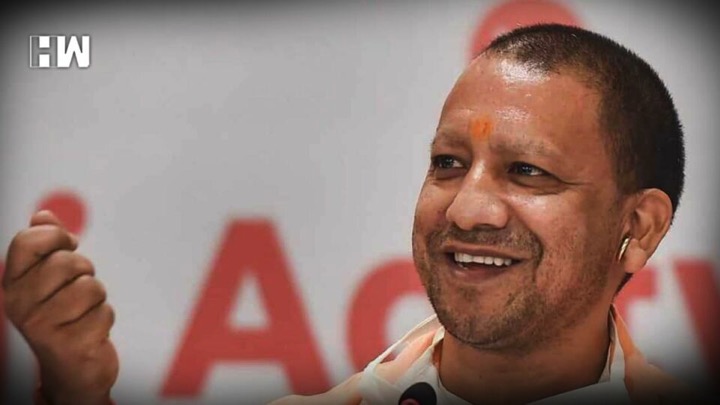 The Uttar Pradesh government announced in a press release that Parag’s first ice cream plant was set up in Bareilly, and it displays Chief Minister Yogi Adityanath’s initiative to promote industries and employment.

“Chief Minister Yogi Adityanath’s initiative to promote industries and employment has started showing its effect. As a result, Parag’s first ice cream plant has been set up in the district,” the release stated.

As per the release, the greenfield plant was built on Kargaina Badaun Road at a cost of Rs 108 crores. Here around 10,000 litres of ice cream is being made daily, and its supply will be made in the entire state.

Chief minister Yogi government’s Livestock Development Minister Dharampal Singh while inspecting the ice cream plant said “While on one hand, farmers’ income will be doubled by making Parag ice cream. On the other hand, people will also get employment. Today, arrangements are being made to sell ice cream and other products from Parag ice cream cart to all Parag dairies and Parag parlours in the state.”

The release stated that the Dairy World Summit was organized in Noida for the first time on the instructions of Chief Minister Yogi Adityanath.

State minister Dharampal Singh said that a revolutionary step has been taken in the direction of increasing the milk production of cows and buffaloes. For this ‘Sex-sorted semen scheme’ has been implemented. This scheme, he said will increase the income of cattle herders.

The release further informed that Artificial insemination of 75 lakh animals would be done in 100 days.

Arrangements have been made for artificial insemination in cows and buffaloes to increase milk. 75 lakh cows and buffaloes will be impregnated in 100 days. In this, semen vaccine will be applied to the cows, due to which a calf will be born. Murrah buffalo semen will be given to buffaloes. Murrah buffalo gives up to 20 litres of milk in a day. This will increase milk. This will directly affect the income of the farmers.

The Yogi government is giving a lot of concessions regarding the dairy project. To promote animal husbandry, a 10 per cent subsidy is being given to those who open dairies. Apart from this, the loan is being provided on banking finance at 5 per cent interest. Besides cows and buffaloes, a subsidy has also been arranged for goat and poultry farming. With this, farmers can increase their income by doing animal husbandry, the release further stated. (ANI)

Source : The Print 19th Nov 2022 —This report is auto-generated from ANI news service. ThePrint holds no responsibility for its content.