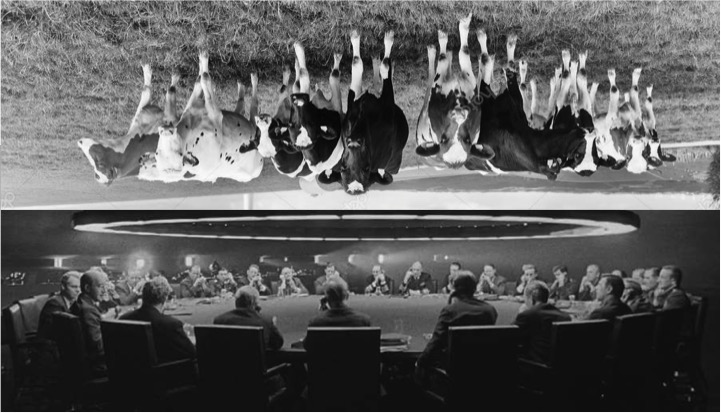 Karnataka Chief Minister B S Yediyurappa on Wednesday launched the first-of-its-kind animal welfare war room here to reach out to dairy farmers, cattle-breeders and increase the health and productivity of livestock. The war room has been set up at the Commissionerate of Animal Husbandry and Veterinary Services (CAHVS).

An animal welfare helpline number has been set up at the CAHVS at an expense of Rs 45 lakh. The helpline, which would be available round the clock, would work to protect livestock against disease, natural disasters and human-caused harm and cruelty.

The welfare helpline would receive complaints, queries or suggestions through telephone, WhatsApp, Twitter, Facebook, Instagram, e-mail and publish the daily statistics on the department website. Underlining the importance of cattle, the Chief Minister said, “Animal husbandry has a huge contribution to the country’s GDP.” Animal Husbandry Minister Prabhu Chavan said the war room would be a boon to the dairy farmers and cattle-breeders as it would address their concerns.

According to him, the Animal Husbandry Department has taken animal welfare service to the farmers’ doorstep. Chavan said the department is working hard to maintain the health of the livestock and he urged the farmers to make use of the helpline.