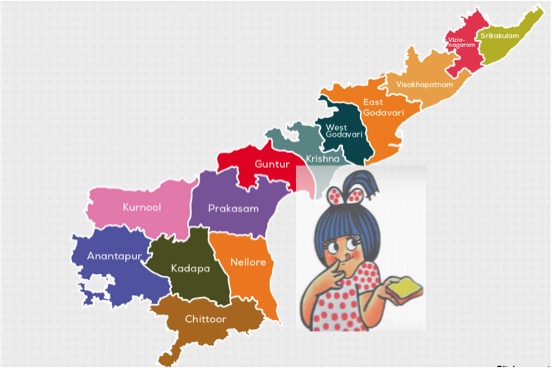 The Gujarat-based milk products major, Amul, would soon take over all the milk dairies in the cooperative sector in the state.

However, in the first phase, Amul wold get the dairies that were closed during the previous governments.

The Amul would revive all these dairies and start milk procurement to benefit the farmers, particularly the women, who would get financial support from the government under Cheyuta scheme to start dairy units with one or two buffalos.

The Amul was also given clearance by the state government to reach out to more than 800 villages in the state and collect milk.

The Amul would open its milk procurement centers in every village in a phased manner.

The Amul had already emerged as strong player in the state, particularly hitting at the TDP chief Chandrababu Naidu family’s Heritage, besides other dairies which are now held by the TDP leaders in the state.

Also read : AP government has no power to take over Sangam dairy

The Chandrababu Naidu’s regime had converted several cooperative dairies into private limited companies and took over by the TDP leaders.

Sangam Dairy in Guntur is one of them, where the CBCID sleuths found several irregularities by its chairman and TDP former MLA Dhulipalla Narendra Kumar, who was arrested and is serving the judicial remand.

The Jagan Mohan Reddy government wants to break the monopoly of the TDP leaders in the dairy sector and had hence brought the Amul to the state.