Dairy products at lowest levels of 0.5% of FOB value under RoDTEP 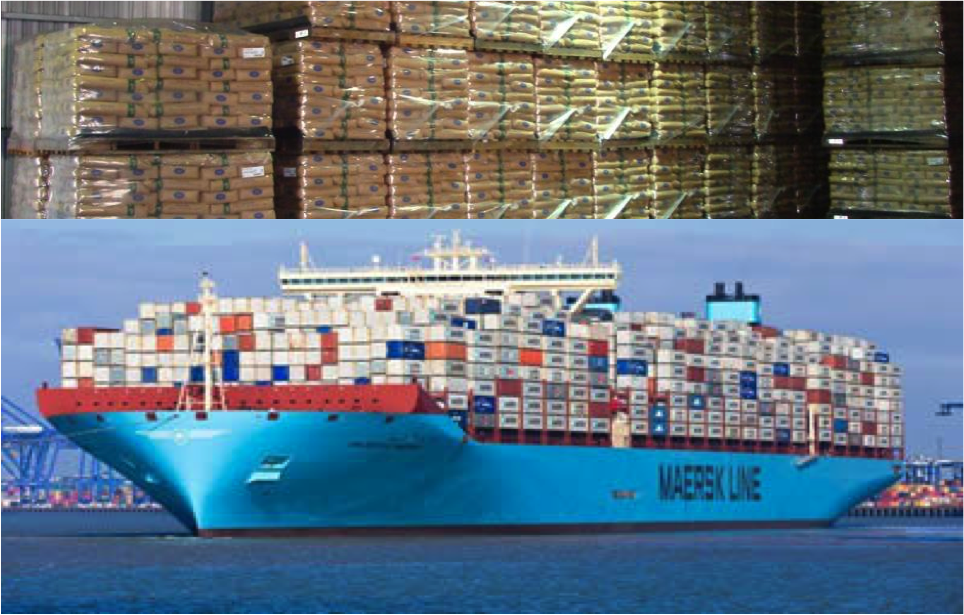 The government is betting on the scheme, a long time in the coming to make India’s exports more competitive in the global arena. The tax refund rates revealed by the Commerce Department show that exporters will be given tax refunds in the range of 0.5-4.3 percent.

All the products from dairy sector have been kept at the lowest limit of 0.5% under this scheme. Currently India has huge stocks of Milk powder and Butter so keeping higher refund rates on exports could have supported the dairy sector.

Government has announced a Rs 12,400 crore outlay for the Remission of Duties and Taxes on Exported Products (RoDTEP) export promotion scheme.

The announcement of the rates, which are in the range of 0.5-4.3 percent come two years after the scheme was first announced. It had missed several deadlines. RoDTEP had been live since January 1, 2021 but had remained inactive due to the unavailability of rates.

Commerce Secretary BVR Subrahmanyam said RoDTEP would give a boost to Indian exports, making them more competitive globally. However, experts panned the rates.

“The much awaited rates and guidelines for RoDTEP have been finally been notified and are unfortunately most disappointing . The benefit appears not to be available to major exports such as steel, pharma, etc. and export made under Advance Authorisation, EOU, SEZ, etc,” Rohit Jain, Senior Partner, Economic Laws Practice said.

It appears that the budgetary allocation played a major role in deciding the rates, as opposed to actual component of non-creditable taxes, he added. The RoDTEP benefit not being granted to large sectors and categories will have adverse impact on competitiveness of Indian exports and will send negative sentiment amongst the exporters, Jain stressed.

How it will work

It aims to refund exporters duties and taxes such as VAT on fuel used in transportation, Mandi tax and duty on electricity used during manufacturing, that were so far not being refunded. While the rebate would be claimed as a percentage of the Freight on Board value of exports, the government has clarified that rebate on certain products will also be subject to value cap per unit of the exported product.

Scheme is to be implemented by Customs through a simplified IT System. Rebate will be issued in the form of a transferable duty credit/ electronic scrip (e-scrip) which will be maintained in an electronic ledger by the Central Board of Indirect Taxes & Customs (CBIC).

Scheme is to be implemented by Customs through a simplified IT System. Rebate will be issued in the form of a transferable duty credit/ electronic scrip (e-scrip) which will be maintained in an electronic ledger by the Central Board of Indirect Taxes & Customs (CBIC).

The RoDTEP scheme will be India’s biggest, and realistically, only export promotion scheme. According to the government’s own estimates, it is expected to significantly impact India’s competitiveness, trade flows and export numbers over the next 5-10 years.The government had announced the RoDTEP after the Merchandise Exports from India Scheme (MEIS), India’s foremost export incentive scheme till then was ordered to be shutdown by the World Trade Organization(WTO).