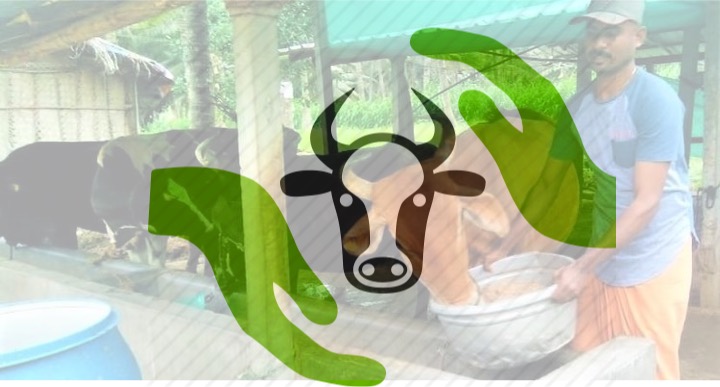 Only 10% of the estimated 14 lakh cattle are currently insured

Milk producers in the State have urged the government to ensure universal insurance coverage for all milch animals. Currently, only 10% of the cattle have coverage, causing farmers to bear the losses if an animal without insurance dies.

“A cow can cost between ₹30,000 and ₹40,000, and if it dies it would be a loss of income and investment. Insurance would help in such a case,” said K.A. Sengottuvelu, president, Tamil Nadu Milk Producers Welfare Association.

A former Aavin official said that some ten years ago, former Chief Minister Jayalalithaa had given funds for insuring milch animals. “However, at present, only about 1.5 lakh cattle of the estimated 14 lakh have been provided coverage through the Tamil Nadu Lifestock Development Agency. Under this, the cost is being borne equally by the Centre, the State government and the milk union,” he said.

M.G. Rajendran of the association said it would take only about ₹50 crore per year to provide coverage for all the milch animals supplying milk to Aavin. “The amount can be divided between the federation, which is Aavin, the unions, the cooperative society and the farmers. Many unions are earning profits since they only buy and sell milk. They don’t convert milk into butter and skimmed milk powder and wait for the prices,” he said.