Blue dye will be added to adulterated milk in Maharashtra : Sunil Kedar Minister 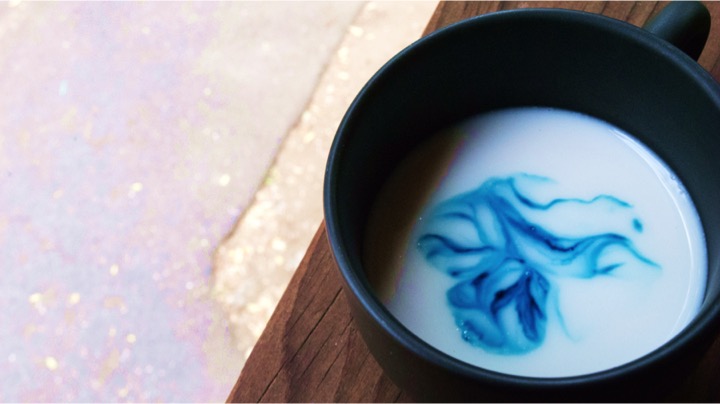 Maharashtra government on Aug,12th decided to launch a drive against milk adulteration. This will now attract strict punishment. The dairy and food and drugs administration departments will jointly carry out this drive.

Minister of Dairy Development Sunil Kedar said, “Milk adulteration is a serious issue; it is hazardous to health. The dairy and food and drugs departments are launching a massive campaign. FDA will conduct a test drive at milk collection and chilling centers. A blue dye will be added to the adulterated milk so that it could not be sold anywhere else as a punishment.

The strict action comes in the wake of growing unrest among dairy farmers across the state. It is because of decline in milk prices from Rs 27 per liter to Rs 15 per liter. As a result, farmers have sought for government intervention and financial assistance. At present, there is 60,000 metric tonnes of skimmed milk powder stock.

Minister will lead the drive against adulteration

At a meeting held at Mantralay on Wednesday, Kedar said, “I will lead the drive against milk adulteration. I will personally visit milk centres. Dairy and food and drugs departments will deploy officials across districts. The help of police will be important”. Also read Safe milk drive in Rajasthan

The drive is also part of an exercise to address problems of dairy farmers. Milk adulteration has an adverse impact on the dairy economy. By creating artificial stock to increase milk, operators force farmers to settle on lower prices. Milk distributors or agents, after procuring milk from individual farmers, manipulate the quality by adding water to increase the quantity.

Farmers have repeatedly pointed towards large-scale adulteration. A large quantity of milk has added water and various chemicals in it.This creates surplus milk. Such players make good profit by adulterating milk . Despite being a criminal offence leading to punishment as stringent as imprisonment and penalty, the government has been unable to crack down on culprits.

According to Kedar, “Vigilance squads have been told to put (indigo) blue dye in the milk found to be substandard.”

As per a new published in Indian Express