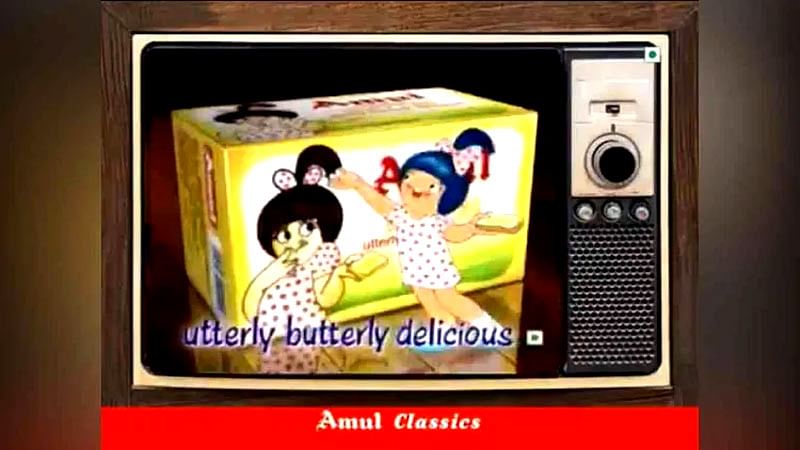 Mr R S Sodhi MD Amul called up his team and asked them to explore good deals and committed double the budget for media spend . Most of media vehicles grabbed the deal and offered Amul visibility at prime spots in their respective mediums.

As per TAM Adex data , Amul’s ad volumes witnessed three folds (316%) increase over the corresponding period last year. This way Amul trebled its ad volumes by doubling its ad budget during April and My 2020.

Amul’s ad volume increase by 21% during April to May. Amul dominated the ad volumes by over 87% of share of voice in six out of 12 categories it operates in— ‘Sweets/Other Milk Products’, ‘Milk’, ‘Milk Powder/Condensed Milk’, ‘Ready To Eat Food’, ‘Butter/Margarine’ and ‘Cheese/Cheese Spreads’.

Amul was very sure that families will watch TV together during the lockdown. At the same time ‘Ramayan’ and ‘Mahabharat’ came back on Doordarshan. Amul immediately grabbed the sponsorship deal. These serials alone gave 10 times more viewership than the Indian Premier League (IPL), at one tenth of the cost to Amul.