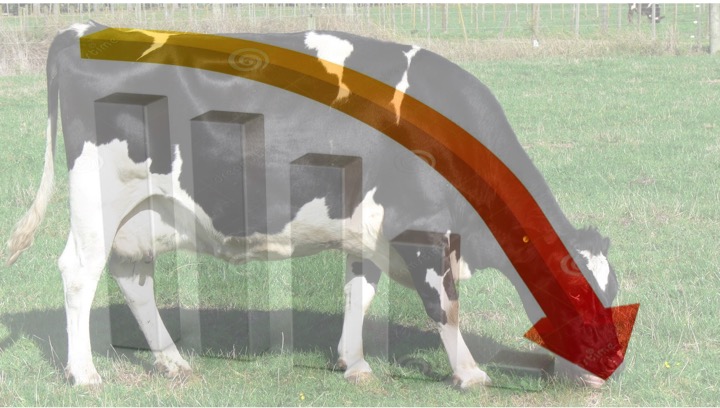 High food price inflation, combined with a modest recovery in milk production, is expected to weaken dairy markets and commodity returns as we head into the new year according to the latest Rabobank quarterly report.

Consumer budgets are expected to be challenged by food price inflation and rising interest rates, although the impact of this will vary by region. In the US, demand for dairy has been relatively stable despite rising prices, although it is reported that European consumers are starting to feel the pinch of higher prices at the retail level.

Demand in China has dropped, influenced by lockdown policies limiting trips to retailers and foodservice outlets. This has slowed the drawdown of stocks and suppressed import buying. Import demand is expected to return to growth by the second half of 2023, but this is dependent on the extent to which China’s Covid restrictions are eased.

In more price-sensitive regions, the high commodity prices have impacted on affordability, reducing import demand. However, it is noted that the weaker US dollar has helped kickstart some buying.

Milk production is projected to see some growth in most of the key exporting regions, with the exception of Australia. The substantial milk price increases of 2022 has helped offset rising input costs, and some growth has been recorded in the final months of the year.

Rabobank expects some production growth for 2023, although it is likely to be subdued by continued cost pressures facing farmers and weaker milk prices. For the first half of the year, milk production from the key exporting regions is expected to increase by around 1%.

Overall, the net impact of supply growth and weaker demand on the market is predicted to be skewed to the downside. How strong of a downturn will be dependent on the extent of the reopening of the Chinese economy and the Northern Hemisphere flush.