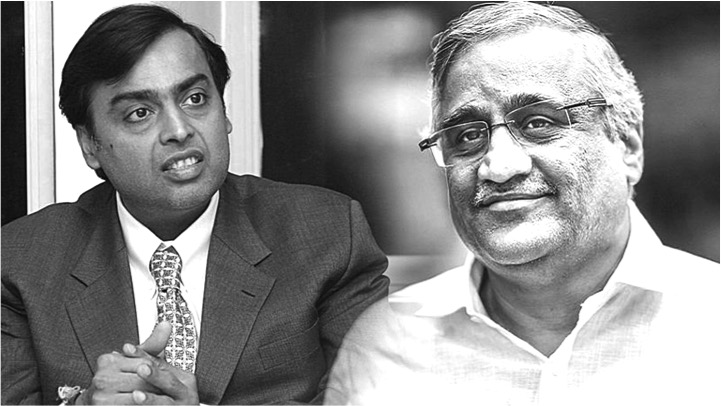 Reliance group (RIL) has reached the final stages of negotiations to take over Big Bazar. As per the market reports the deal is likely to be structured around Rs 27000 Crores. This acquisition would create significant consolidation in India’s retail market. Kishore Biyani has been building his organised retail business since the late 1980s. In 1991, Biyani changed the name of his company to Pantaloon Fashion (India) Ltd. In 2001, it opened the first Big Bazaar store in India.

Big Bazar became synonymous to emergence of modern trade in India. The brand reached new heights by opening up outlets across India at strategic locations in malls and shopping areas. It became first choice of young generation which seek hypermarket feel with Indian chaos.

In FY20, Reliance Retail achieved a turnover of ₹1.63 trillion. Reliance Retail also works as the master distributor for Jio connectivity services. RIL will take over the retail, supply-chain and the combined related businesses of Future Group. IT application in supply chain is becoming back bone of every FMCG business and Jio connect with Jio mart are consolidating it at anew scale. Also read Milkbasket may soon be part of JioMart’s basket

At present, the process of negotiation includes what role Biyani would play after the transaction. Shares of Future Retail Ltd leapt almost 5% to Rs 100.20 on Monday, once the news kicked in. The shares hit the upper-circuit and were trading up 4.6% at around 10.25 am, on Monday.

Future Retail defaulted on a repayment sum of $500-million foreign currency bonds last week, by a total of Rs 100-crore ($14-million).Also, the company’s market value fell 74%, totalling to Rs 10,464 crore, in just a year’s time, leading the debt to jump to Rs 12,000 crore.Future companies did not repay the debts to banks, for nearly four months ago.

RIL will also absorb partnerships that the Future Group has with foreign brands and retailers.Future Retail had signed a master franchise agreement with 7-Eleven Inc. to develop and operate 7-Eleven stores in India. Bigbazar has not opened any 7-eleven store till now but the business is likely to go to RIL as a part of the deal.