Ministry of Cooperation:To strengthen cooperative movement in the country 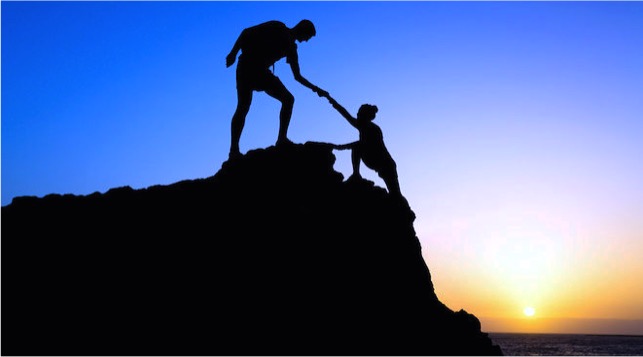 The Modi government on Tuesday created a separate ministry — Ministry of Co-operation — for strengthening cooperative movement in the country. A separate ministry has been created by PM Narendra Modi-led Central Government for realizing the vision of ‘Sahkar se Samriddhi’.

This ministry will provide separate administrative, legal and policy framework for strengthening cooperative movement in the country. According to reports, a minister in charge for the new portfolio may be named on Wednesday.

PTI reported that the ministry will work to streamline processes for ‘ease of doing business’; for cooperatives and enable development of multi-state cooperatives (MSCS). The creation of a separate ministry also fulfils the announcement made by the Finance Minister in the Union Budget.

Commenting on the development, BJP National general Secretary B L Santhosh said that the new ministry is created with the motto of ‘Sahakar Se Samruddhi’.

“A new ministry for “Cooperatives” is created with the motto of ‘Sahakar Se Samruddhi’. PM @narendramodi first created Jal Shakti ministry and now Cooperatives. This will go a long way in strengthening rural economy,” he said on Twitter.

The creation of separate ministry comes just a day before Prime Minister Modi is expected to expand his cabinet.

News agency ANI reported that expansion is likely to take place on 8 July. It also said the reshuffle and expansion of the union council of ministers, the first in the second term of Prime Minister , is likely to see record induction of members from OBC and SC communities.

Representation of women will also see an increase. Some reports had also said that Apna Dal’s Anupriya Patel may also get a place in the Modi cabinet. She comes from UP, which will go to polls next year.

BJP MP Jyotiraditya Scindia and former Assam CM Sarabananda Sonowal are also among the probables who could be inducted into the cabinet.