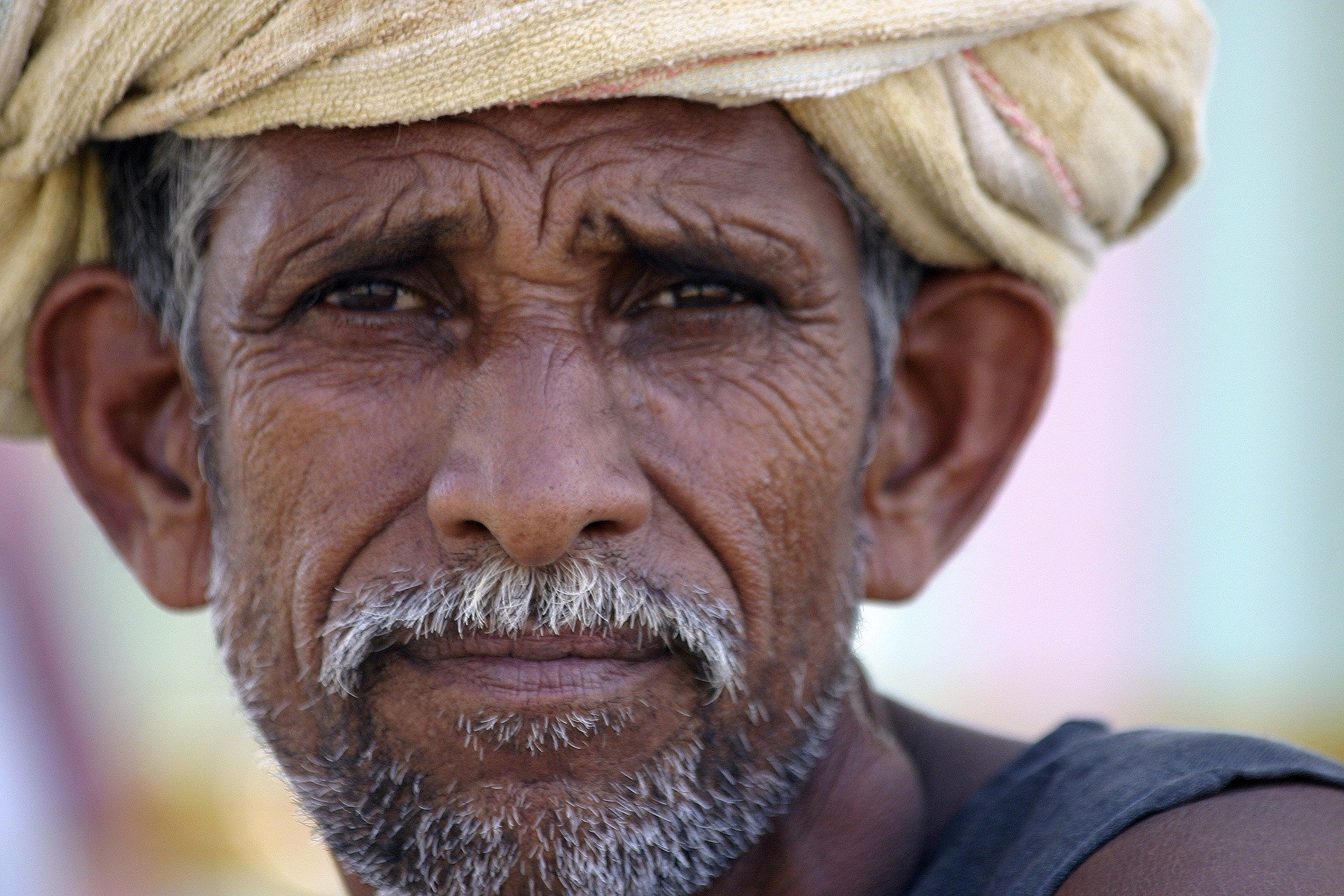 In last fortnight India saw highest number of Covid cases on daily basis followed by highest number of Covid testings. One could see a strong correlation here which is good. Unlock is again getting locked down in various parts of the country. On dairy front we are hearing a lot of announcements on state led schemes, mega dairy plants, loans, subsidies etc.

It seems that everything is going in right direction. Everyone is talking about Atma Nirbhar Bharat which has become a national Cliche now. This phrase could be used with anything which one decides to be right under current circumstances. It looks nothing is going wrong as far as policies and state of affairs related to dairy industry are concerned.

Everyone is trying to paint a picture which is too good and promising for all the stakeholders within the industry. No one is talking about the prices which a dairy farmer is getting in different parts of the country.

No one is talking about the market prices for milk which has not come down since January. In January the farmer was getting around Rs 48-50 per liter for buffalo milk and the FCM was being sold at Rs 56-58 per liter. Cow milk was being purchased from the farmers at around Rs 32-34 per liter and market price was Rs 47-48 per liter.

Today the purchase price for buffalo milk is as low as Rs 34-36 per liter and for cow it has gone down to Rs 19-20 in certain states. However there is no change in selling price of milk in most of the markets. The prices of products like Paneer in consumer pack has already seen an increase.

The cooperatives are offering attractive prices like Aavin or attractive subsidies like Telangana, Haryana, KMF etc to the farmers. In return they are getting excess milk and converting it into milk powder and butter and stocking it . They are very sure of making losses on those reserves but still they are doing it. On the contrary the government is also offering them interest subvention working capital subsidy against the stocks.

Are they aware that what wrong are they doing by following this suicidal path ? Being wrong does not mean being crazy. For the first time we could see subsiding a value chain for making losses. If at the first step you stop subsiding the farmer then he will automatically optimise his production and not produce excess milk.

This would lead to low pressure on federation’s resources to convert that into products at losses and piling up those stocks. Now let us look at the way things are happening with a plethora of schemes being announced by the government.

Funds are available to those who already have

Under MSME scheme majority of beneficiary are in good books of the banks with a hefty limit with bank on Feb 29,2020 . Most of dairy start ups for their green field projects are left high and dry by most of the banks. All the banks are still playing cautious and avoiding to be wrong.

Corporate rating agencies are predicting good profits for dairy companies this year. This seems to be an original outcome of being wrong in a way, as it does not demotivate the equity holders atleast.

The policy makers are just trying to be doing good things more than doing right things. The problem of dairy industry is not Covid, rather it is lower farmer prices and huge stocks of SMP and butter. Cooperatives have apparently started to book their losses as per their press releases.

Government is also hesitating reducing GST on Desi ghee and butter. I do not understand that how in a cow worshipping country desi ghee is charged at 12% gst and branded meat in tin is charged 5% only. It is another case where the government is just trying to be good but not correct.

These stocks are biggest impediment for the farmers for getting a good price. This is high time of the government to to something wrong. They may divert these SMP and butter stocks to public distribution systems at highly subsidised rates to the BPL. There have been instances of giving ghee under PDS during Pooja in one of the souther states. This would eventually make poor population getting healthy food options at lower costs.

The government must give shoulder to all the dairy players (not limited to cooperatives only) for exporting SMP, Butter and ghee by giving either incentivising them or by making refrigerated containers made available at ports for them. Trade missions across the world may be asked to create opportunities for Indian dairy exporters in all potential countries.

At the end the government may end up doing some thing wrong which would prove to be original for all the dairy farmers as well as poor population of India at the end.