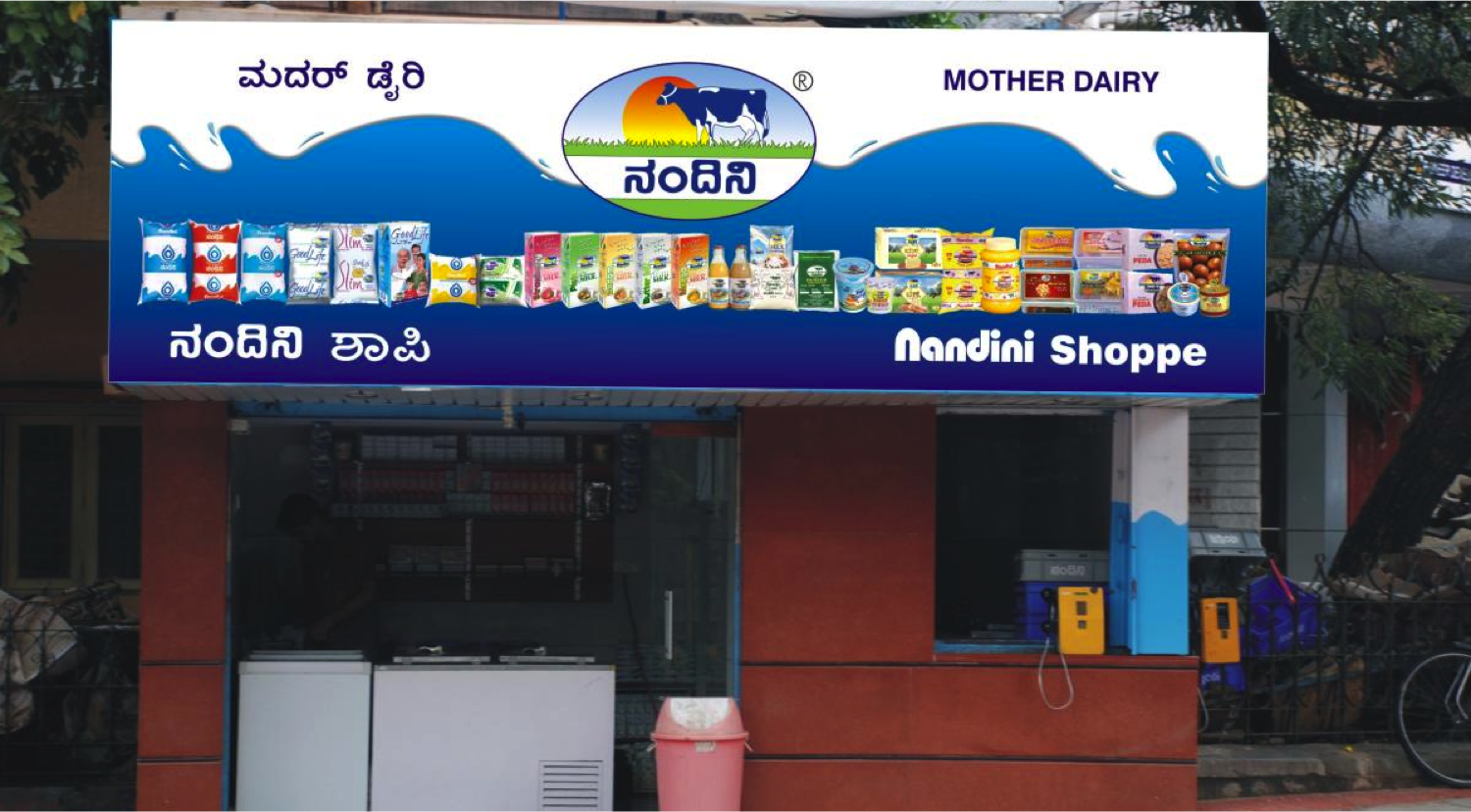 One of the largest milk farmers’ bodies in the country, the Karnataka Milk Federation (KMF) is facing a herculean task of sustaining during the curfew. A very short window of four hours between 6 a.m. and 10 a.m. for milk business to operate daily has brought down sales by over 27%.

KMF operates about 1,700 milk parlours, including 1,000 in Bengaluru, and its Nandini brand is sold in thousands of outlets across the State. Before the restrictions, on an average, about 36 lakh litres of milk was being sold daily. At the same time, daily procurement of milk has gone up from about 72 lakh litres daily to 80 lakh litres a day now as farmers have turned to KMF for milk supply after private dairies stopped procurement. It is set to go up further since several milk producing districts have received good pre-monsoon rain.

With a shrinking market for a portfolio of milk products, the unions have either stopped producing or have drastically cut production. This is especially true with products such as cheese, paneer, and sweets.

Meanwhile, a whopping 23 lakh litres of milk is being converted to skimmed milk powder (SMP) a day now from about 11 lakh litres a day before the stringent curfew norms were announced. The federation loses about ₹5 per litre of milk under the current SMP rates in the market. While the production cost of a kilo of SMP is ₹265, current market rate is ₹230. In fact, the north Indian States, among the biggest SMP market for KMF, is reeling under COVID-19 attack, further shrinking its base. The federation is laden with a stock of over 10,000 tonnes of SMP currently.

“Despite this, unions have to maintain farmers’ payment schedule and cannot refuse milk from its 25 lakh members. We have asked the government either to purchase milk and distribute to the needy or allow the unions to declare holiday if time extension is not possible. Otherwise, payment to farmers has to be delayed, which has never been the case in the past. Milk will go down drains if unions do not purchase and farmers will be left in a lurch,” Bangalore Milk Union president Narasimhamurthy told The Hindu. BAMUL is already losing about ₹30 lakh daily, he said.

During the lockdown in 2020, the State government had paid KMF ₹79 crore for about 2.11 crore litres of milk that it purchased for 28 days and distributed among the poor free of cost. The federation is seeking a similar gesture this time too.

An emergency meeting was held at KMF on Tuesday to discuss the crisis. KMF managing director B.C. Satish said the federation was in touch with the government, seeking relaxation. “KMF president Balachandra Jarkiholi has appraised Chief Minister B.S. Yediyurappa about the issue. The federation has sought permission for sale of milk between 6 a.m. and 10 p.m. daily,” he said.