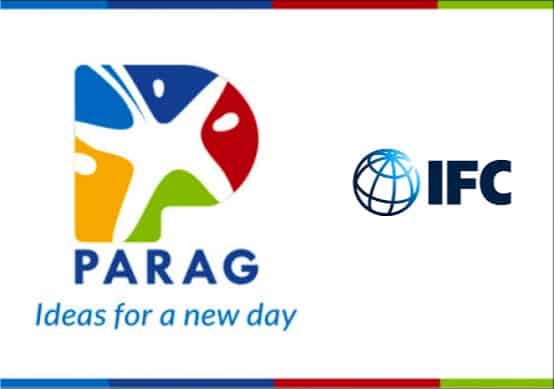 IFC committed around $31 million (around Rs 230 crore) to Parag in the form of non-convertible debentures to support the company’s working capital needs and long term Capex plans.

IFC’s proceeds will be used for further development of milk processing plants at two locations – Manchar in Maharashtra, and Palamner in Andhra Pradesh.

Parag was established in 1992 and one of India’s largest dairy companies, catering to major cities in the country with a strong presence in western and southern India.