Food inflation in India to increase as milk, chicken may cost more 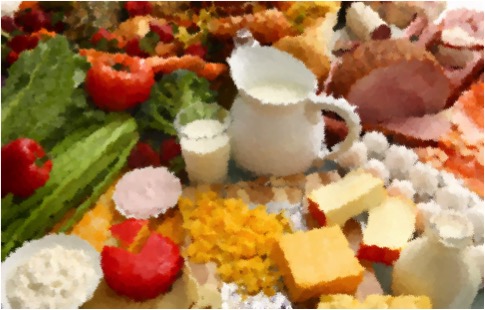 Food inflation in India will probably accelerate in the coming months on stronger prices of fruits, vegetables and chicken following poor supplies, according to a top executive of the nation’s biggest animal-feed company.

Weaker prices of animal protein due to poor demand from bulk users like hotels and banquets, which account for one-third of total consumption, during the coronavirus-related restrictions discouraged farmers to invest in expansion, causing a tightness in the market, said Balram Yadav, managing director of Godrej Agrovet.

Farmers “are wary about the future,” Yadav told Bloomberg TV in an interview. Prices of some commodities such as fruits and vegetables are also expected to advance, but the situation could improve in the next six to eight months, he added.

An expected rise in food prices could be a setback for the monetary policy makers, who have been betting on softer levels. The nation’s food inflation rate has now eased to around 2 per cent from a high of 11 per cent in October on an improvement in supply chains and arrival of fresh crops.

Chicken prices are seen surging 18 per cent to 20 per cent in the next six to eight months from an estimated average for the January-March quarter, while rates for eggs could climb 7 per cent to 8 per cent, Yadav said separately by text messages. Milk prices will also gain on rising costs, he added.

Godrej Agrovet is betting on the government’s vaccination drive to prevent the spread of the coronavirus. A drop in the infection rate is expected to boost demand for poultry and dairy products. Rising palm oil prices will also help boost its revenue and margins, he said.