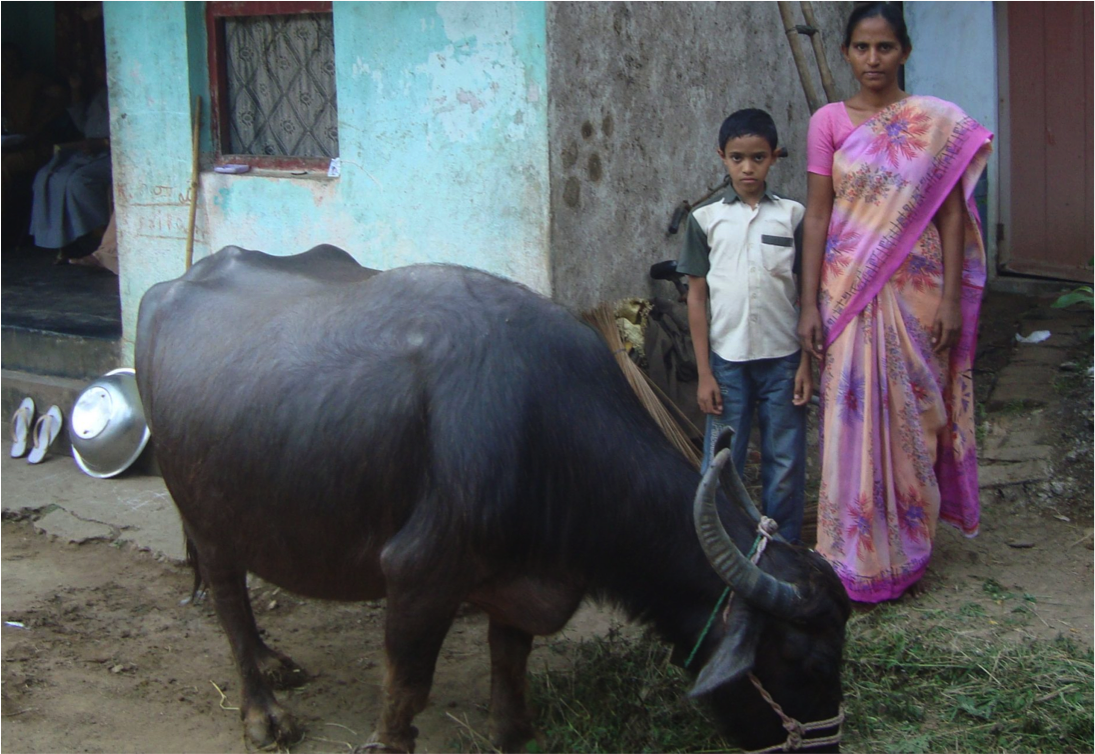 Dairy farmers from several districts urged the government to put in place quality checks in the procurement of milch cattle, alleging that buffaloes and cows that they had bought in recent years were of poor health.

The farmers alleged that irregularities were taking place in the procurement of milch buffaloes and cows, and appealed for measures to ensure procurement of high-yield cattle in order to save the dairy sector.

In 2007, then Chief Minister Y.S. Rajasekhara Reddy had launched the ‘Pasu Kranthi Scheme’ for the benefit of farmers, which the YSR Congress Party government relaunched as YSR Cheyuta (supply of milch animals) to women beneficiaries in the State.

Under the scheme, milch cattle of Murrah, Gir, Shahiwal, CB Jersey and other varieties will be supplied by agencies from Gujarat, Tamil Nadu, Punjab, Karnataka, Maharashtra and Haryana to the farmers in Andhra Pradesh.

However, some companies were allegedly supplying poor quality buffaloes and cows for the last few years, causing huge losses to the beneficiaries. A few persons, who were facing allegations of scams and irregularities, had also filed tenders for supply of animals and caused huge loss, the farmers alleged.

“Each buffalo should give about eight litres of milk per day as per the guidelines issued by the government, but the animal is not giving even one litre, and the veterinary doctors have also confirmed this. The government has ordered an inquiry into the scam in 2019, which is pending,” said a beneficiary B. Venkata Rao.

“We request the government and Animal Husbandry officials to take measures to keep out middlemen and allot tenders for genuine agencies for better implementation of the scheme,” said P. Ram Babu, a farmer from Jangareddygudem in West Godavari district said.