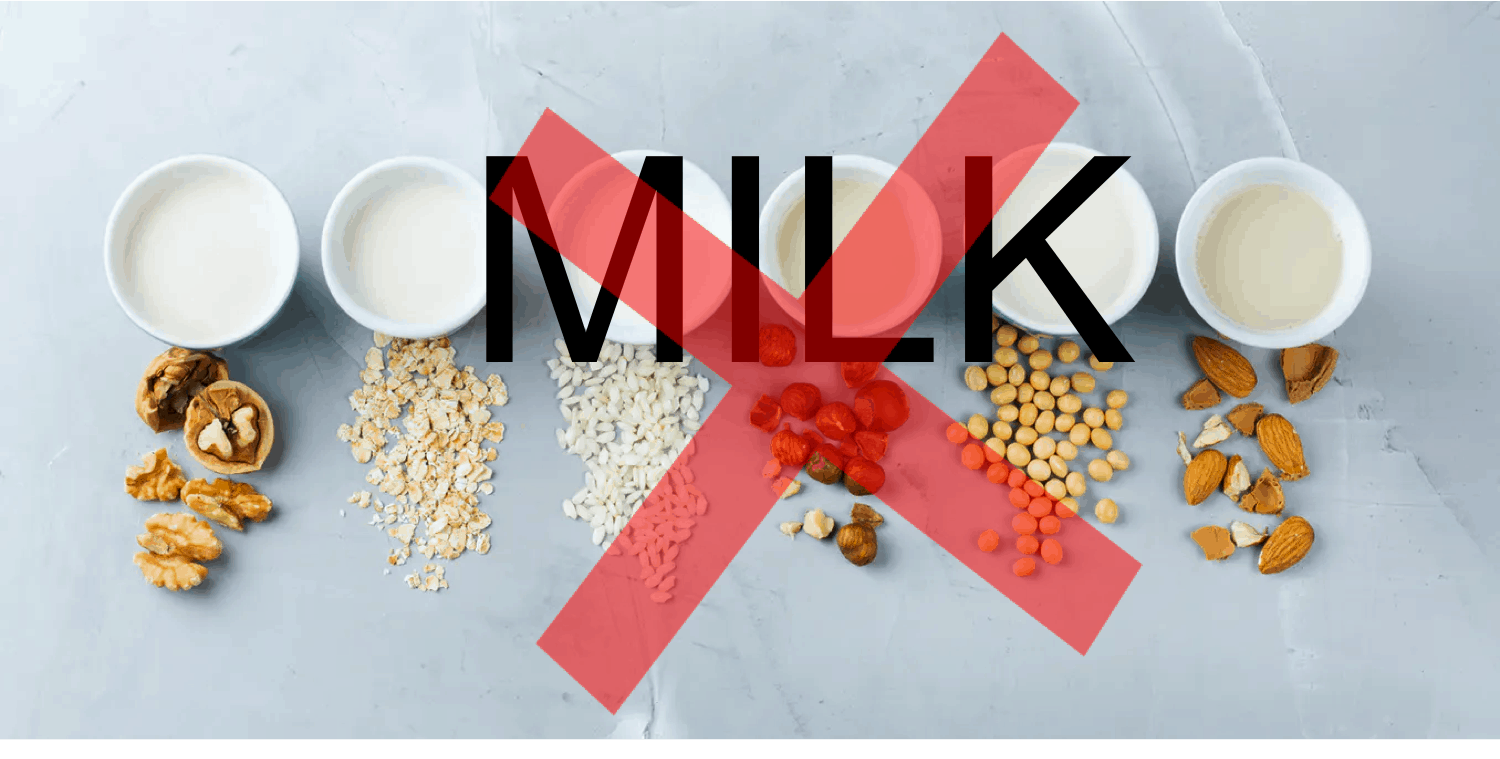 AUSTRALIAN Dairy Farmers is lobbying the Federal Government for a change in food labelling laws to ensure the term “milk” cannot be used by non-dairy alternatives.

Plant-based drinks will be banned from being labelled as “milk” if an influential lobby group gets its way.

Almond and coconut drinks would be banned from using “milk” on labels if Australian Dairy Farmers gets its way.

Plant-based products are often labelled as variations of milk, angering the dairy industry.

A review of labelling and marketing of non-dairy alternatives, including potential changes to the Foods Standards Code; and

The development of additional regulations to prevent non-dairy alternatives from “evoking” the qualities and values of dairy.

ADF president Terry Richardson said “dishonest” labelling and marketing of non-dairy alternatives gave the impression they had the nutritional equivalency of dairy milk.

“We have seen a growing number of plant-based products on supermarket shelves over the last decade, gaining a marketing advantage by using the name milk and co-opting the look and feel of dairy, while claiming to have nutritional equivalency with dairy milk,” Mr Richardson said.

The ADF wants the Federal Government to fall into line with other countries and ban plant-based products from using the “milk” label.

It follows a ruling by the European Court of Justice in 2017 that mandated dairy terms could not be used on plant-based products, even with clarifying terms.

“We are calling for changes to the food standards so that consumers trying to make a healthy choice at the supermarket have the benefit of transparent and accurate product labelling,” Mr Richardson said.