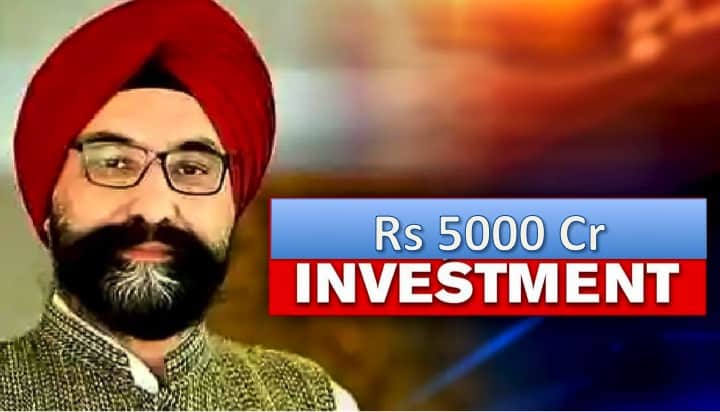 A drop was seen in the ice cream and fresh cream business that catered to the hotels, restaurants and catering segment.

Amul is not worried about the commodity stock as it would be taken care of during summer, he said.

Dairy major Amul expects to see an 8% growth in revenues in this financial year, driven by a surge in demand. “Our turnover in consumer products has increased 15-20% because people have consumed more of branded products”, said R S Sodhi, MD, Gujarat Cooperative Milk Marketing Federation, which owns the Amul brand. The growth would have been higher but the commodity market saw a sharp fall because of the pandemic, he said.

In Maharashtra, where Amul used to collect 10 to 11 lakh litres of milk a day, on the request of the state government during lockdown, the company doubled the collection to 22 lakh litres. “We suffered little bit in commodity business because we got 15% to 17% more milk as the unorganised players and small dairies reduced their procurement so we started getting more milk,” Sodhi said.

Amul is not worried about the commodity stock as it would be taken care of during summer, he said. A drop was seen in the ice cream and fresh cream business that catered to the hotels, restaurants and catering segment. Ice cream sales had gone down 85% but has made some recovery and is now down 50%. But Amul has compensated for this drop in commodities with growth in the consumer business with maximum growth coming from Tier II and III markets, Sodhi said.

Covid acted as a catalyst for packed foods

“Covid-19 has had a positive impact on organised packed food brand business. The positive impact will come in the next one or two years because of the shift to the organised branded and packed food. This shift is going to be irreversible,” Sodhi said. “The shift was already taking place from unorganised to packed but this was at 7% to 8% but during Covid, it multiplied by two to three times and this is irreversible for brands which are trustworthy and affordable and Amul is meeting all the requirements,” Sodhi pointed out.

The market was there for the taking with only one third of the milk market sector organised, he said. “Amul would have to procure more, process more, market more and add more distribution points,” Sodhi said. “The dairy industry is at `8 lakh crore at present, of which the organised is only Rs 2.5 lakh crore and Amul is only at `52,000 crore,” Sodhi said.

Sodhi spoke to TiE Pune Chapter members and urged start-ups that this was the best time to get into the food business as consumers were moving to organised food and start-up could make the best of it by building companies. Around 90% of the food business is unorganised and get into this segment, he said. “You can build a `100 crore brand by just being a city brand,” he suggested. Food business is long term and takes decades, brick-by-brick, brick and mortar and it cannot be done just by sitting in front of laptops, he said.

According to Sodhi, Amul used the lockdown period to build the brand, reassure consumers and continue communicating with them, while others withdrew from the market. They hit the jackpot with the re-run of the Ramayan and Mahabharat teleserials and with the same ad spend they were able to get 3x benefit. The uncluttered, focused viewership and TRPs exceeding last year’s IPL got us 100x benefit, he said.

“Amul is not a big ad spender and we never spend more than 1% of the turnover. Last five years it has only been around 0.8% and we don’t spend 8% to 10% like other organised food businesses. We spend minimal because we have an umbrella brand and have only one child to take care of,” Sodhi said.

Amul is expanding facilities in Gujarat and beyond Gujarat. According to Sodhi, they are investing more in milk procurement infrastructure within Gujarat and outside Gujarat and expanding distribution points across the country. This is a game of supply chain efficiency, he said.

Amul is also investing in Punjab. According to Sodhi, Amul entered Punjab around five years ago and at present it is collecting three lakh litres of milk per day from 50,000 farmers in Punjab . “We are paying them the same price what a Gujarat farmer is getting. With our entry other players such as Nestle have to pay higher price. We may be buying around 5% to 10% in the geographies we are operating but when we enter the market, others have to pay more price,” Sodhi said. Verka, the local brand in Punjab, was paying slightly lower than them. Amul has its own dairy plant at Khamano, located between Ludhiana and Chandigarh.

“Besides that we have got three hired out private plants. One is near Chandigarh, one at Bhatala and one in Bhatinda. We are investing a lot in Punjab,” Sodhi said. The first investment will be in milk, pasteurized milk and then other products — paneer, curd and butter milk with maximum realisation coming from pasteurized milk, he said.