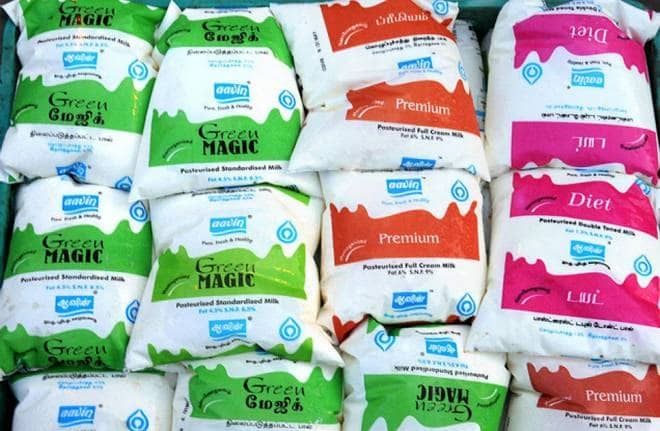 Home makers and tea stall owners heaved a sigh of relief as Chief Minister MK Stalin kept his poll promise of  a Rs 3 cut in the price of Aavin milk within hours of assuming office on Friday. But milk producers are worried that they will be left to face the consequences of the move.

Tamil Nadu Milk Producers Welfare Association General Secretary MG Rajendran said that Aavin was yet to clear a payment of Rs 350 crore to producers for the last year. Speaking to The New Indian Express, he said, “When the pandemic started spreading last year, Aavin’s procurement increased to 40 lakh litres from 31 lakh litres as private dairy manufacturers reduced procurement. As a result, the district cooperative milk producers’ union delayed releasing the procurement amount to cooperative milk societies. The arrears have accumulated to Rs 350 crore. Now the government has announced a reduction in the price of milk which will definitely have a financial impact on the union. This will ultimately put pressure on milk producers.”

He said that unless the government releases subsidies to milk producers’ unions prior to implementation of the price cut, unions and societies will have to face the additional financial burden which would further delay payment to dairy farmers.

Commenting on the matter, a senior official from the Coimbatore District Cooperative Milk Producers Union (Aavin) said modalities of implementing the scheme will be revealed soon.

The new retail price would come into effect from May 16. Aavin would sell a litre of milk at Rs 49 while the procurement price is Rs 31 per litre to milk producers.